Menu
Home » Changes may be coming to dues…

Changes may be coming to dues collection of public sector unions in D.C

Under current D.C. law, public sector unions, such as the Fraternal Order of Police, may have the employer deduct a service fee from all its employees’ paychecks, including non-union members.  The service fee covers the costs of bargaining, monitoring, and enforcing a collective bargaining agreement, but may not be used for political activities.  D.C. Code 1-1607.07.

Such laws have been permitted under Supreme Court precedent since 1977.  In Abood et al. v. Detroit Board of Education et al., 431 US 209 (1977), the Court held that a union representing public employees could require all employees to pay its “fair share” to cover the costs of the union’s activities that benefited the employees.  However, a union was prohibited from using the “service fee to support political candidates and to express political views unrelated to its duties as exclusive bargaining representative.”  Id. at 234-235.

This term, the Supreme Court will hear arguments in Janus v. American Federation of State, County, and Municipal Employees, Council 31, 851 F.3d 746 (7th Cir. 2017).  The case is based on an Illinois law, similar to the D.C. law, allowing a union representing public employees to collect dues from non-union employees proportionate to the collective bargaining and contract administration costs.  The plaintiff, Mr. Janus, complained that paying his “fair share” violates his First Amendment by compelling him to support the union.

Last term, the Court reviewed the same issue in Friedrichs v. California Teachers Association, 136 S.Ct. 2545, 578 U.S. __ (2016).  Justice Scalia died shortly after the oral argument, and the Court issued a 4-4 split decision, which, therefore, is not precedential.  This year, with the addition of Justice Gorsuch, the Court has a full quorum and is expected to issue a precedential decision.

If the Court decides for Mr. Janus, D.C. public sector unions may not be able to rely on the employer deducting the employees’ mandatory service fees.  Instead, unions will likely have to implement a new dues collection system that relies on voluntary contributions for financing its mandatory duties as an exclusive bargaining representative.

The oral arguments in Janus v. AFSCME have not yet been scheduled. 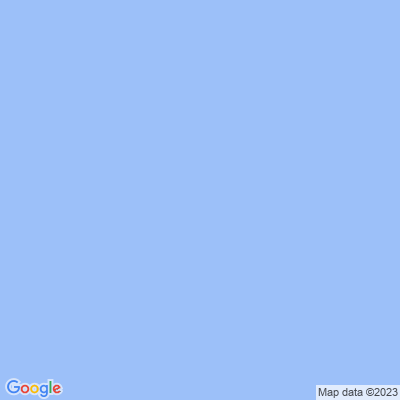